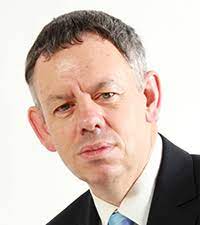 Dr Howard McCormick was a GP in Cowes from 2002 to 2007 and returned from Wonthaggi in 2013. Howard is a supervisor in the GP training program and has been involved in medical student training for many years. He was GP Supervisor of the year in 2011. As an international speaker, he has been the Education Convenor and Presenter for a number of medical conferences around the world. Howard has been part of the Medical and Aged Group since soon after it was formed.